Home/Why is data security important on a network printer or MFP?/Blog
Previous Next 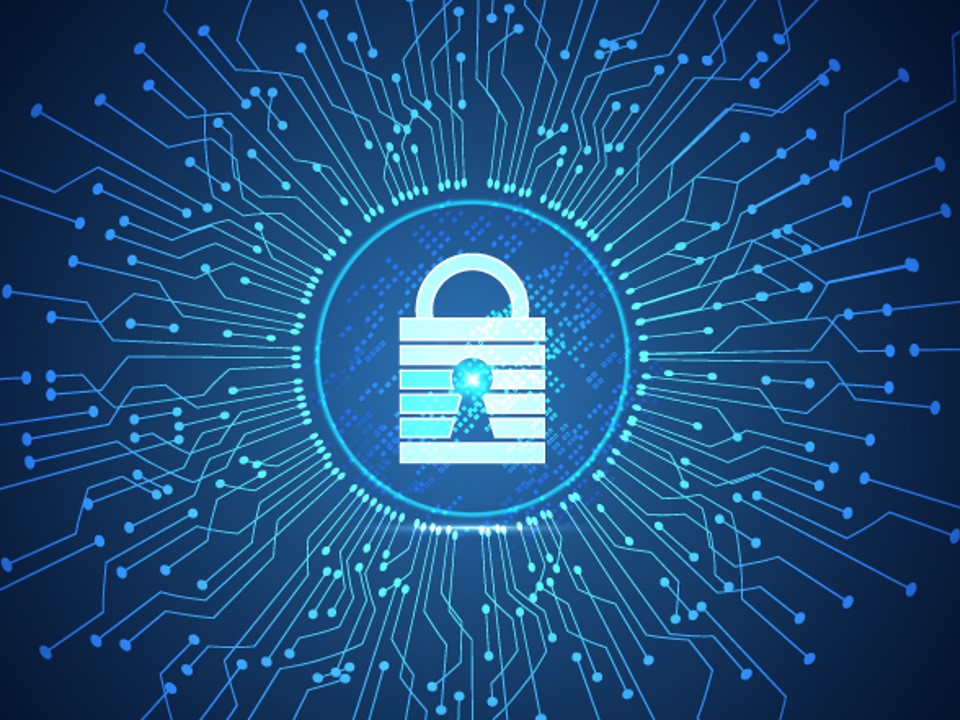 Why is data security important on a network printer or MFP?

We hear a lot about computer security these days. Denial of Service attacks, security breaches, and ransomware are currently all over the news. Big companies like Wells Fargo, Equifax, and LinkedIn are all examples of recent security breaches. Smaller companies are also targets for hackers, especially for ransomware attacks. According to Kaspersky Security, cyber attacks cost the average enterprise $1.3 million, and the average Small to Medium Business (“SMB”) about $177,000 in 2017. Ironically, Kaspersky Security software has now been banned from use by the federal government because of concerns of covert Russian hacking through the Kaspersky software.

Most of us don’t really think about the data security that is built into networked printers and copiers. But hackers can break into just about any type of device in order to gain access to your vital files. Coffee makers and thermostats can be used to gain access into otherwise secure networks. Hackers have broken into Ring security cameras and other “Nanny Cams” to spy and eavesdrop on unsuspecting victims.

Printers, copiers, and MFP’s are no different. And older printers and MFP’s are especially vulnerable because after a few years, their internal software, firmware, and BIOS are no longer able to be updated with the latest security patches and security updates. Many people also fail to realize that important and sometimes sensitive printed information stays on the internal hard drive inside the printer. This information is also vulnerable to hackers, and old discarded printers should have their hard drives removed and erased before being sent to the scrapheap.

The funny thing about printer security is that EVERY manufacturer says their devices are the most secure. We ask every manufacturer rep who comes to our office to tell us about their device security. They all tell us theirs is the best and that the competition always has some sort of security shortcoming. But with ransomware attacks often costing victims 2 or 3 Bitcoins ($30,000.00) or more, asking questions about secure network printing and MFP security is a good plan before you buy. You should always think twice about hanging on to printers, copiers, and MFP’s that are more than 5 or 6 years old. They were released during a time when today’s data security software and vulnerabilities didn’t exist! Security risk is the unappreciated downside of owning and operating obsolete network printers and copiers. It’s best to stay up to date!

You can click here to learn more about why printer data security is important and why you should work with a reputable data security company.